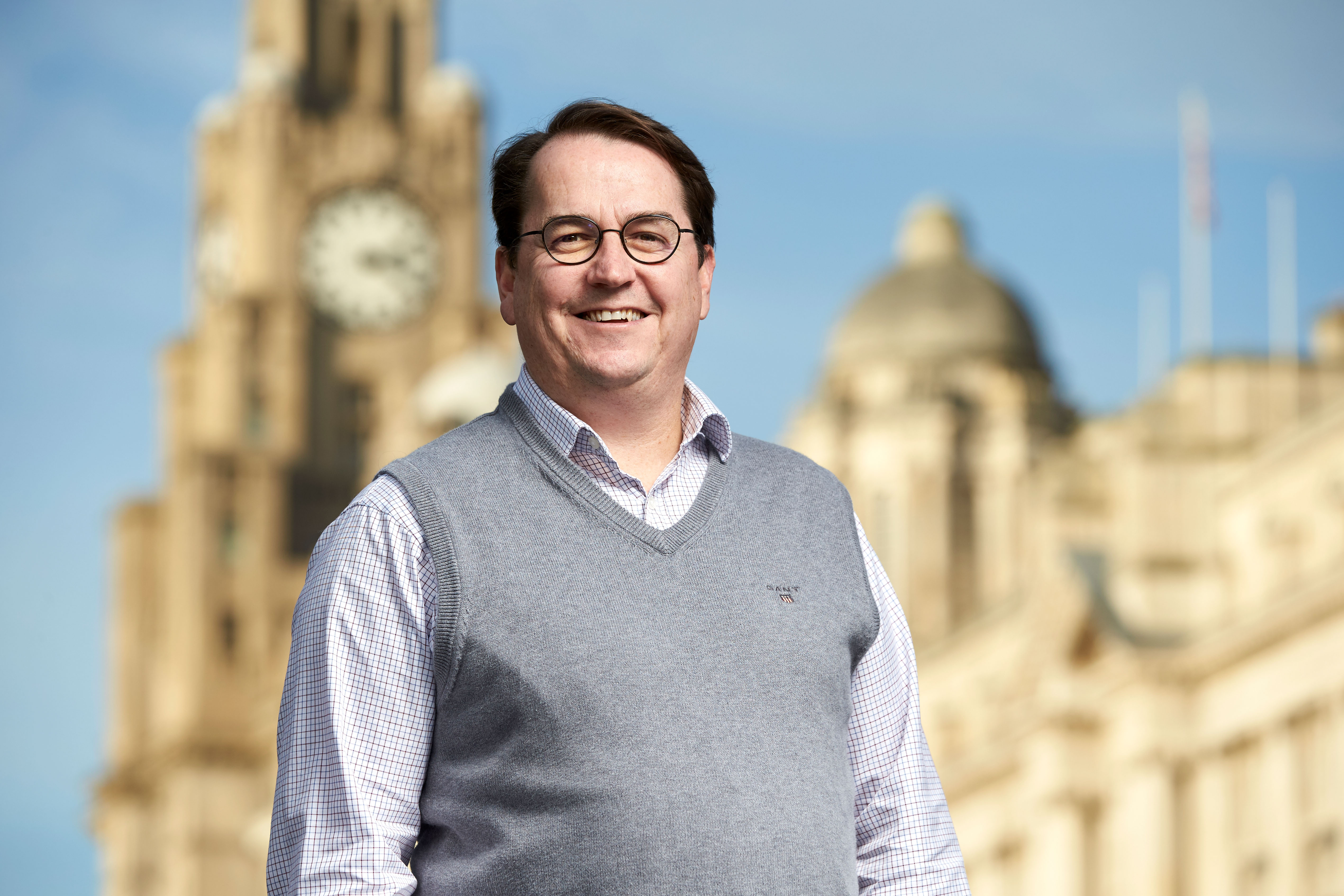 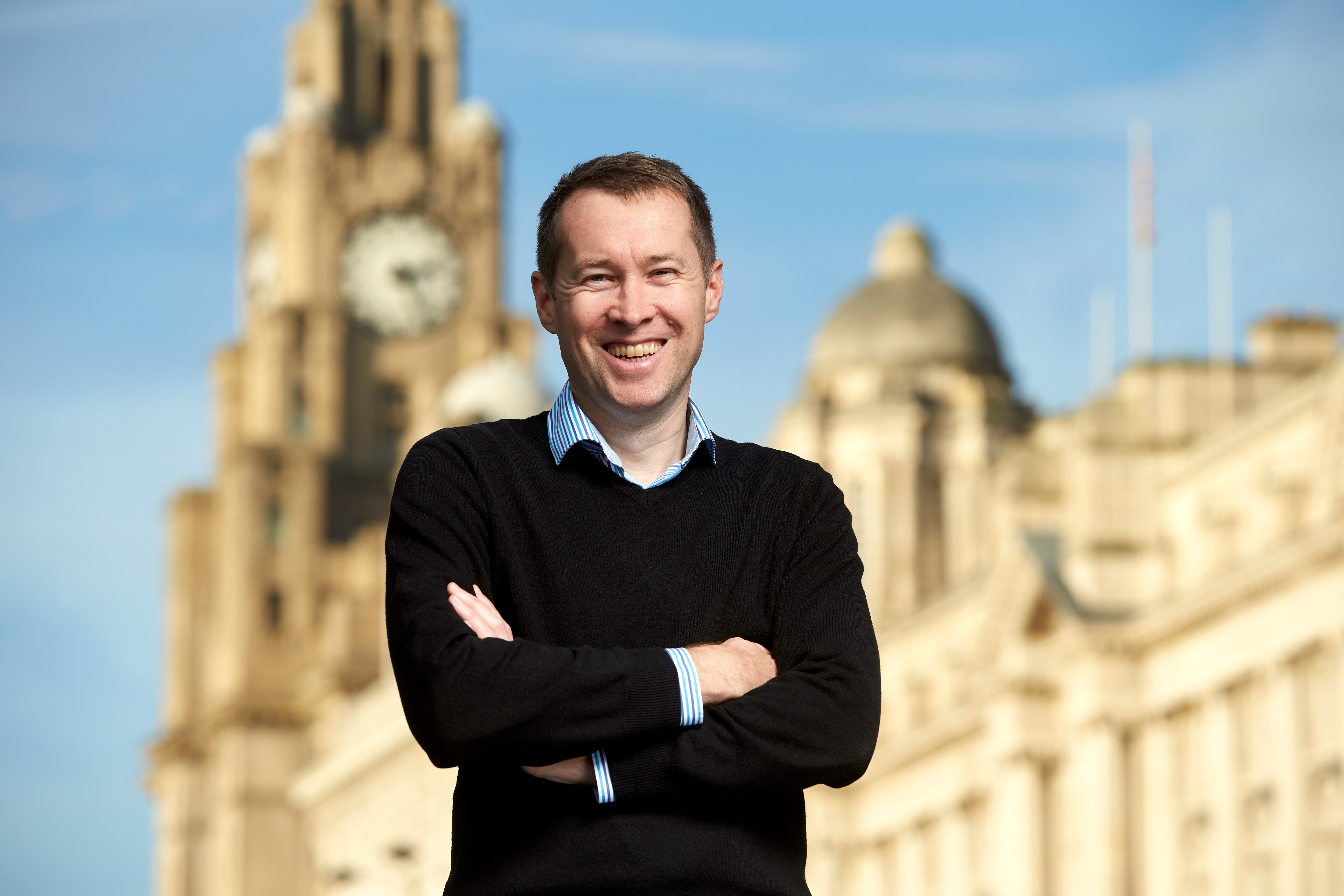 The City of Liverpool, located on the side of the river Mersey and within sight of the Irish Sea, has a fine and established reputation as a trading and shipping hub (indeed Liverpool, not London, uses the “L” postal code because of its historic transatlantic postal route with the US), and has undergone nothing short of a transformation over recent years.

Probably best known as the home of The Beatles (its ‘John Lennon Airport’ being testament to that), Liverpool is now a lively, multicultural hotspot of arts, sport, music and architecture.

Recognised worldwide for its rival football teams, Liverpool and Everton, Liverpool also hosts the famous ‘Grand National’ steeplechase, and was named ‘European Capital of Culture’ in 2008.

Regeneration work in recent times – focussing on the riverside areas, such as the Albert Dock – has allowed it to shine, and its world class music and arts scenes (and venues, such as the Tate Liverpool gallery) attract over 30 million visitors to the city, every year.

Our office is located in one of the city’s most iconic buildings – the Port of Liverpool Building, part of the ‘Three Graces’, on the banks of the river.

Liverpool’s locals, known as Liverpudlians (or informally as ‘Scousers’), are known (fondly) for their humour and welcoming approach to visitors, and we hope that you will find an opportunity to visit us, and experience it for yourselves.

We are delighted to announce that ten of our trainees have passed their IP Law exams, with one of them …

Five Promotions For Attorneys At Forresters

Recently we have made five promotions across our team of patent and trade mark attorneys.

No Increase In Forresters’ Service Charges And Hourly Rates Throughout 2021

We are aware that, over the last twelve months, many businesses have faced significant challenges and difficulties, due to the …

We are delighted to announce several exam successes for our trainees.

Read more
Back To Top

Using this tool will set a cookie on your device to remember your preferences.

These enable core functionality such as security, network management, and accessibility. You may disable these by changing your browser settings, but this may affect how the website functions.

If you disable this cookie, we will not be able to save your preferences. This means that every time you visit this website you will need to enable or disable cookies again.

These help us take and analyse visitor information, which assists us to improve our website and your user experience.

Please enable Strictly Necessary Cookies first so that we can save your preferences.